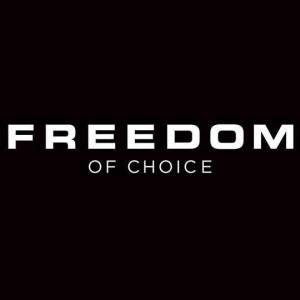 FREEDOM OF CHOICE in Australia

For our children's health and well being.

When is hate speech worthy of being reported?

With a Federal election coming up in Australia and a state election for NSW, we all need to start reporting this dangerous behaviour.

Hate speech that incites violence against Australian families is an offense.

Our enquiries have found that the Anti-discrimination Board acts on complaints regarding hate speech.

It is also important to contact your local state and federal politicians about any occurrences.

Observe the views of the Australia First Party.

The legal definition of hate speech is speech that is intended to insult, offend, or intimidate a person because of some trait. To say that law-abiding Australian families should be outlawed as a death cult and exiled, based on zero actual deaths, fits this definition.

If you know of other recent examples, please share in the comments section below, so that others can report them.

It is very interesting that a key strategy of the Australian Government and the Murdoch-owned media in gaining public support for the No Jab No Pay policy was the dehumanisation of citizens concerned with vaccination. A dehumanisation agenda was also employed extensively by the Third Reich. This is a prime example of group think manipulation. It is a type of brainwashing employing systematic psychological tactics to incite members to adopt irrational ideas and actions. Read more about it here:

Our society and our political parties have now been influenced by our corporate-controlled government and media. Hate speech against non-vaccinators and against anyone who questions vaccines has, in a very short period of time, become almost normal.

We need to be vigilant. Hate speech is never OK 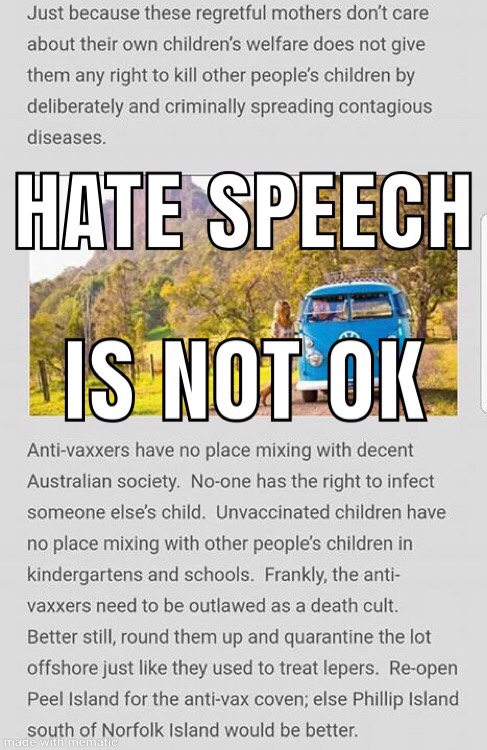 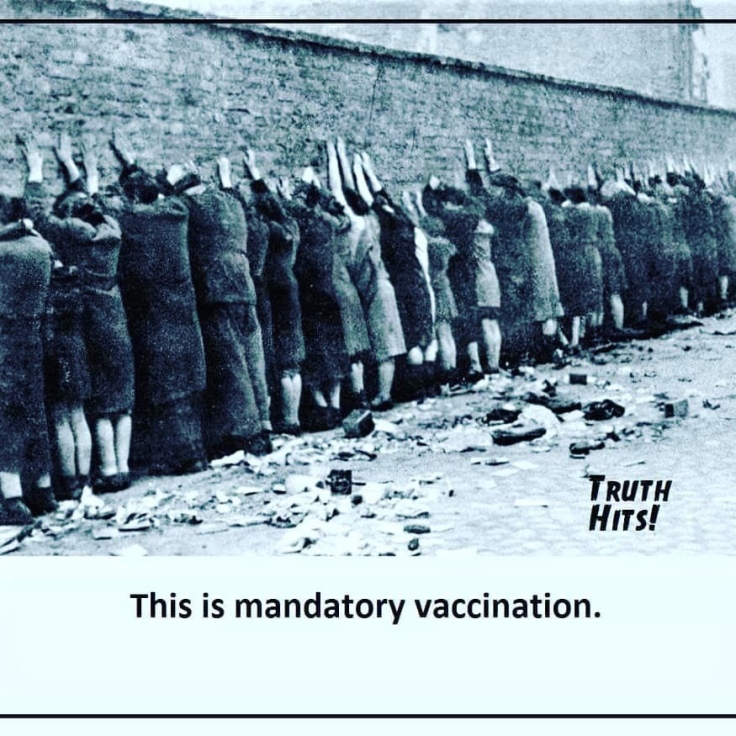